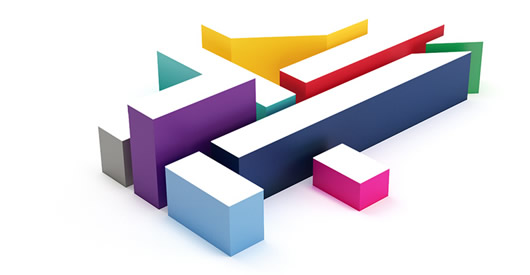 Our Director of Product Testing, Tony Barlow was asked to help out with some testing for a new Channel 4 show call ‘Secrets of High Street’

You can see Tony tonight at 8:30pm

Channel 4 has commissioned a new series presented by Harry Wallop in which a crack team of salespeople take to the high street to show the secret tricks, marketing techniques and scams both legal and illegal carried out daily in shops and restaurants across Britain.

Hidden cameras will catch them in the act as they practice the dark arts of upselling, flattery and manipulation in a variety of locations from clothes shops to beauticians to electrical stores, restaurants and supermarkets. All of their scams and fiddles are based on real life practices and verified by Trading Standards investigations, confessional interviews and psychologists who have studied consumer behaviour and the secret art of selling in minute detail.

Between stings Harry reveals more secrets to help us become savvier shoppers, ranging from, how to tell the difference between true vintage and charity shop fakes, whether expensive top of the range electrical cables are any better than their bargain counterparts, and why you should beware of the dish of the day in most restaurants.

The 4 x 60 series has been commissioned by Features Commissioning Editor Nick Hornby. The production company is Betty and it will be executive produced by David Emerson.

Nick Hornby said: “In today’s times we all want to know how to avoid being duped and learn how to spot a bargain – mixing comedy and hard factual content Secrets of the High Street aims to marry Harry’s cast iron journalism with the people watching pleasures of candid camera.”

David Emerson said: “This is a fun consumer show with a serious edge. Using a combination of brilliant sellers and the latest in covert camera technology it plays out the worst high street scams on unsuspecting shoppers. By showing the consumer how easy it is to be duped the aim is to equip everyone with the knowledge they need to become smarter shoppers.”

Because these cookies are strictly necessary to deliver the website, refuseing them will have impact how our site functions. You always can block or delete cookies by changing your browser settings and force blocking all cookies on this website. But this will always prompt you to accept/refuse cookies when revisiting our site.

We fully respect if you want to refuse cookies but to avoid asking you again and again kindly allow us to store a cookie for that. You are free to opt out any time or opt in for other cookies to get a better experience. If you refuse cookies we will remove all set cookies in our domain.

We provide you with a list of stored cookies on your computer in our domain so you can check what we stored. Due to security reasons we are not able to show or modify cookies from other domains. You can check these in your browser security settings.

If you do not want that we track your visit to our site you can disable tracking in your browser here:

We also use different external services like Google Webfonts, Google Maps, and external Video providers. Since these providers may collect personal data like your IP address we allow you to block them here. Please be aware that this might heavily reduce the functionality and appearance of our site. Changes will take effect once you reload the page.

The following cookies are also needed - You can choose if you want to allow them: